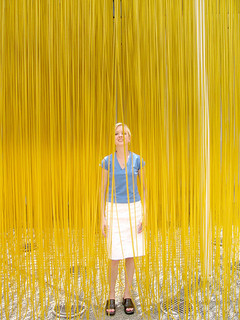 Two popular stand-ins for chemical structures are: (1) systematic names such as IUPAC nomenclature; and (2) Chemical Abstracts Service (CAS) registry numbers. Each has limitations. Although IUPAC names are relatively easy to generate, different software packages often produce notably different results. CAS numbers have the advantage of being short and unique, but are quite difficult and expensive to generate for new substances.

InChI™ is a system of chemical nomenclature designed to address the shortcomings of both IUPAC nomenclature and CAS numbers. The system has been in development jointly by IUPAC and NIST for over twelve years, during which time it has steadily gained in use and acceptance. Here are some things that may be useful to know before using InChIs.

More information can be found in the InChI FAQ.